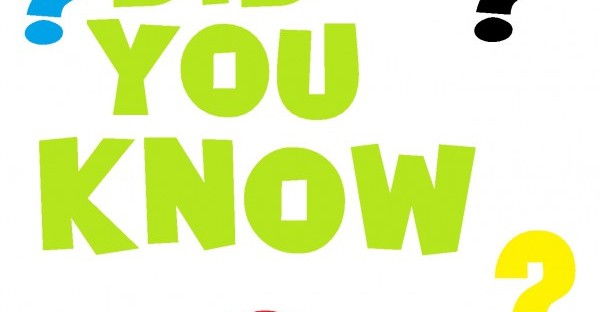 This month’s Fun Fact has little to do with food or nutrition, but offers some Food for Thought.

Did you know that because of Emperor Augustus Caesar, we have the month of “August” and seemingly no rhyme or reason to the number of days in each month?

Allow me to explain:

First and foremost, let’s get one thing clear – we have the month of July thanks to Julius Caesar.

After Julius’s grandnephew Augustus defeated Marc Anthony and Cleopatra and became emperor of Rome, the Roman Senate decided that he too should have a month named after him. Not only did the Senate name a month after Augustus, but it decided that since Julius Caesar’s month [July] had 31 days, Augustus’s month should equal it. This is an important distinction because under the Julian calendar, the months alternated evenly between 30 and 31 days (with the exception of February), which meant the consecutive month of August would only be 30 days long. Because there was concern that the one-day-differential would lead people to believe that Augustus was inferior to Julius in some way, August was lengthened to 31, so that no one could stage that claim.

This one decision radically changed what we now know as the Gregorian Calendar [the one we use today].

To accommodate the change of days in August, two other adjustments were necessary:

There you have it MissFits! Your trivia for this month.  I would love to hear how and when you show off the knowledge, so write me below in the comments and tell me if you were able to work this little gem into conversation this month!